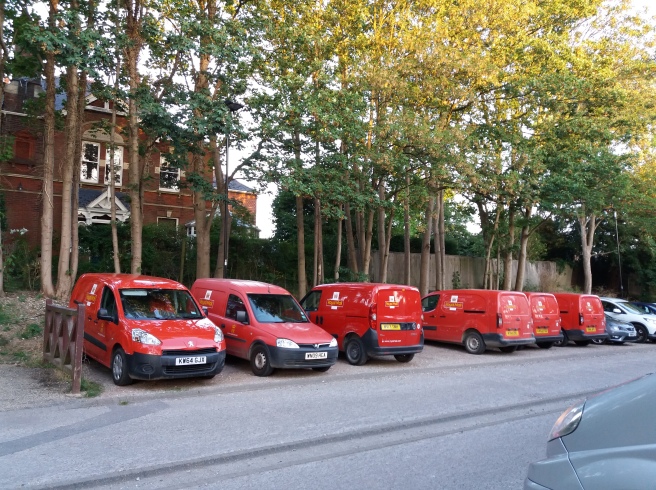 Residents living in Bellair, Connaught, Montgomery and Oaklands Roads as well as Pine Grove have approached the Council regarding concerns about the volume of parked cars, vans and motor homes in these roads. Some vehicles are left for weeks on end taking up space where residents and visitors could park.

The problem has worsened in recent weeks since the Emsworth Postal Sorting Office closed and relocated to  East Street in Havant. Seven Royal Mail vans now have parking permits for the Borough Council’s car park alongside The Spring in East Street. This has resulted in, not only the relocated  postal staff but also those who can no longer find space by The Spring looking to park in the roads mentioned above.

This, together with inconsiderate driving, is making parking much more difficult for residents and visitors in these roads. In addition the greater density of  parking has made road cleaning almost impossible, as well as producing more litter than normal.